Wind mitigation is a critical aspect of keeping any Florida home safe. The closer you are to the shore, the more vital mitigation becomes: It’s the key to minimizing storm damage and preventing rain from infiltrating your structure.
Residents, insurers, and the state government have recognized the importance of mitigation since the early 1990s. In 1992, Hurricane Andrew became one of the most devastating storms in Florida history. Even today’s busy storm seasons rarely produce anything like it.

Wind Mitigation Credits Provide Savings On Homeowners Insurance
Homeowners insurance is a major part of the annual cost of owning a home. Insurance costs go up based on unavoidable risks to the property: For example, houses in a flood zone tend to have higher insurance premiums than those further inland.

Florida is the most expensive state to buy homeowners insurance. While the average home costs $1,173 to insure annually, Floridians pay an average annual premium of $1,993. Only Texas comes close, averaging $1,991. It’s no surprise Floridians want to save on insurance!

Wind mitigation credits are the answer.

These “credits” represent discounts afforded to the homeowner based on a successful wind mitigation inspection. The inspection looks for mitigation features in several categories. Insurers can recognize mitigation credits for any category that meets certain standards.

A home does not need to have “perfect” mitigation features to receive credits. In fact, some of the most advanced weather proofing techniques are so rare, that kind of standard would be almost impossible to uphold.

After an inspection is completed, the results are submitted to your insurer. The insurer can adjust your premium right away based on new information obtained during the inspection.

When Is It Time For A Wind Mitigation Inspection In Florida?
Unlike a home inspection or a 4 point inspection, insurers never require you to verify your home’s wind mitigation features. If you’re moving into a new home, you might wonder whether you should take the time to do it.

If the home is less than 30 years old, the answer is yes.

All homes built after 2002 may benefit from an inspection. Major updates to building codes went into effect during this time that can result in savings, but only if features are fully documented.

Homes built after 1974 but before 2002 might have some mitigation features that can qualify for limited discounts. Plus, your inspector may be able to point out easy renovations you can make.

For example, many homeowners can further secure their roof with hurricane clips or wraps. Wind-proofing your windows is also easy thanks to the market’s wide range of storm shutters.

In many cases, homeowners can save enough to recover the cost of their inspection in just one year. Even if you’re not sure you qualify for further savings, an inspection is a good investment.

We’ll provide you with the complete mitigation report your insurer expects as well as any recommendations that can make your home safer this storm season.
To learn more, contact us today. 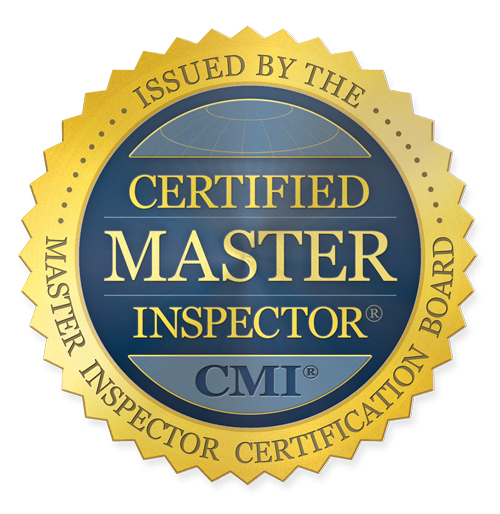